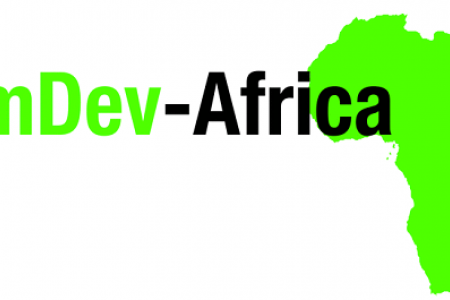 The Climate Information for Development in Africa initiative (ClimDev-Africa) is a joint programme of the African Union Commission (AUC), the United Nations Economic Commission for Africa (UNECA) and the African Development Bank (AfDB).

ClimDev-Africa brings to bear the collective efforts of these three key African institutions to foster a common and coordinated response to climate change throughout the continent    The programme was launched in 2011 with the mandate to address the gaps in the observational records of past, current and future climate trends—gaps which African leaders and development partners recognized as major obstacles to integrating climate change into Africa’s development policy processes and strategies.

We have benefitted greatly and are extremely grateful to our development partners for their support for the programme so far.

Phase 1 achieved some spectacular successes, but also encountered some challenges as is to be expected of any pilot programme of this nature and level of ambition.

The proposed ClimDev Phase 2 seeks to build on the successes of phase 1, while also addressing the challenges encountered in that initial phase We recognize that despite the achievements of phase 1, there remains an urgent need to extend and expand the programme to address the continent’s changing landscape of climate change, within the overall regional and global development agenda.

Implementation of the Paris Agreement and the achievement of the objectives of Agenda 2030 and 2063, as well as the integration of the Sendai Framework on Disaster Risk Reduction will all require enhanced African capacities to link climate change with development.

We will today present to you an outline of our ClimDev Phase 2 programme which seeks to foster this alignment between the different planning frameworks and our continent’s development imperatives. Today’s interaction is a precursor to a formal launch of the programme which we have scheduled for December 15th in Addis Ababa, and to which you will all be invited.

As we go into Phase 2, which I strongly believe will contribute immensely to ensuring that climate change becomes an integral component of our continent’s structural transformation and green industrialization agenda. We look forward to your continued support and partnership.