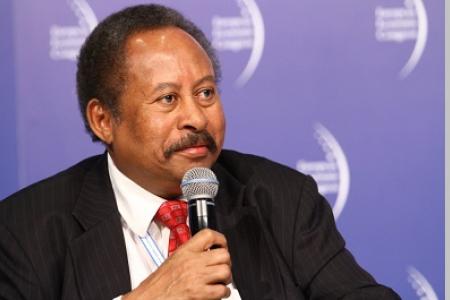 Addis-Ababa, 8 November 2016 (ECA) - Preparations are in high gear for the participation of a delegation from the Economic Commission for Africa (ECA) at the 22th session of the Conference of Parties (COP22) of the United Nations Framework Convention on Climate Change (UNFCCC), taking place in Marrakesh, Morocco from 7 to 18 November 2016.

“Africa, whose economies are less resilient than those of developed countries, is presently one of the continents the most threatened by climate change. African policymakers will need to secure the necessary means of implementation to support low carbon and climate resilient development,” says Abdalla Hamdok, Acting Executive Secretary of the ECA and head of the delegation. He notes that African countriesalso need to ensure the Paris agreement is implemented in coordination with the continent’s main development frameworks: the United Nations 2030 Agenda on Sustainable Development (SDGs) and Agenda 2063 for Africa’s transformation.

Dubbed, “the COP of action”, COP22 is being held shortly after the entry into force of the Paris Agreement last Friday, 4 November 2016.

Mr. Hamdok explains that COP22 will be an opportunity to implement the decisions taken in the framework of the Paris Agreement, in areas such as adaptation, financing, transparency, technology transfer, mitigation, capacity building or compensation for loss and damage.